Walking through the small town of Lobitos feels a bit like walking through the set of a Clint Eastwood movie. Dilapidated weatherboard houses sit in an arid sandy dustbowl, a plethora of malnourished dogs patrol the streets accompanied by the odd rouge donkey. Rain here is as scarce as rocking horse shit. Oil derricks are scattered around the outskirts of the town, many abandoned and left to rust after their well has dried up. In similar fashion, the surrounding ocean is littered with oil platforms; it's an oil baron's dream.. all profits and no decommissioning here baby, just suck that shit up and when it runs out leave the thing in the sea to rust away eventually! At least it adds a bit of background interest to pics of the many amazing waves in the area. 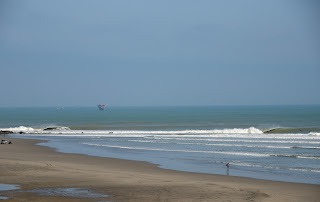 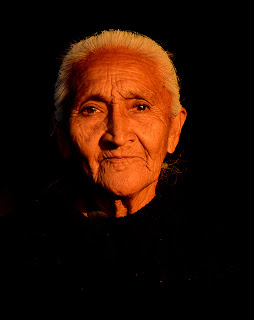 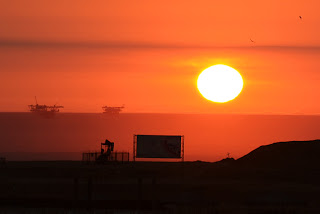 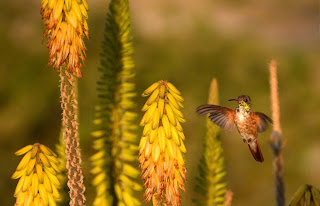 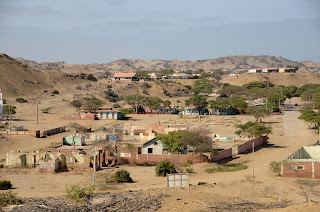 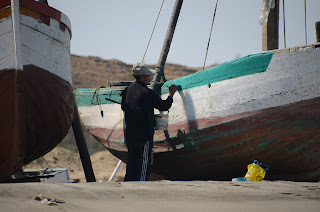 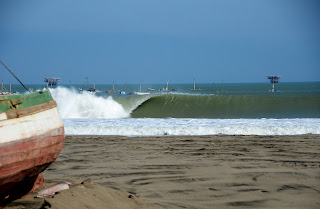 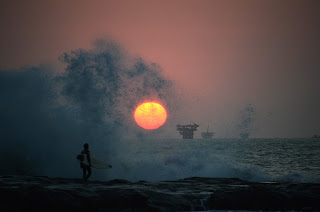 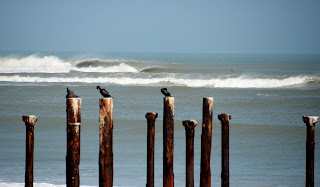 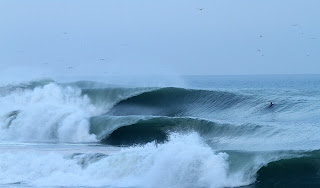 If it's maxing at Lobitos, here's a pic of a wave about 90 mins up the road from the day that we scored it. It was unbelievable, like a reverse Kirra Point with sets around 7ft. It only breaks a handful of times a year so don't expect a welcoming party if you're not Peruvian! Pic from Surfline website.

Despite the whole doomsday feel of the place, Lobitos has a unique charm - it kinda feels like my Peruvian home. The place has a really interesting history; you can read all about it on my mate JP's blog here if that's what you're into.

I'm staying at a little surf camp called Nachos - a chilled out family run pad complete with a table tennis table, a makeshift basketball hoop (plastic bucket nailed to a pole) and a fire pit which is the social smack-talking/beer-drinking hub most evenings. There's been a solid Aussie contingent here, I've met quite a few of them at different spots throughout Central America. Not a bad bunch once they ran out of sheep/kiwi-accent jokes ;-)

When the surf goes flat at Lobitos you have two options:

1)  Stay in town and go loco with boredom like Joel here (hilarious vid, especially of you've spent a bit of time here)

2) Go 90mins up the coast to Mancora, which is a bit of a tourist town with a party scene, nice weather and beaches. For me it also presented the opportunity to do a few days of kitesurfing lessons. Good times. 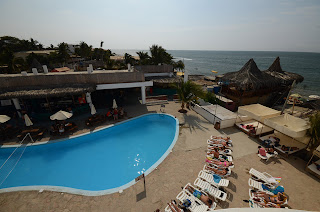 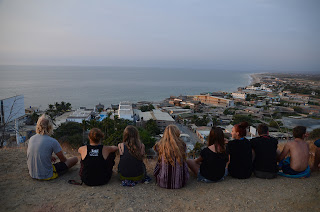 Here are a few more pics from when I was in Chicama. I walked out to the top of the point to take some of these -  found out afterwards that an Argentinian dude had been robbed at gunpoint for his camera at the same spot just a week earlier! 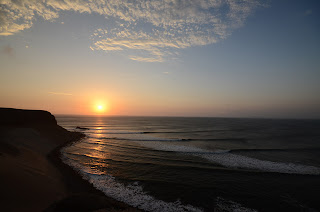 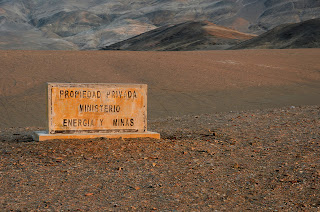 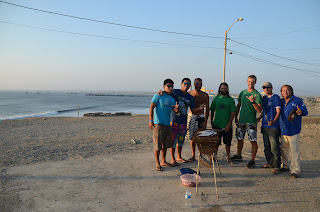 Photos of Huanchaco below. It's a town with a sectiony and soft lefthand pointbreak (it's one of the the go-to spots if Chicama is flat as it picks up more swell). It is also home the world's original surfers; Peruvian fishermen who have ridden their Caballitos de Totora ('little reed horses') for over 3000 years to make it out past the breakers and ride the waves back to shore when they'd loaded up with fish. 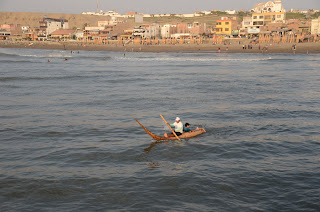 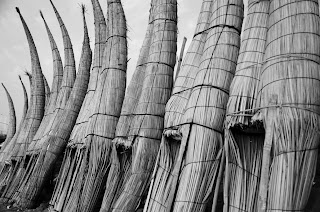 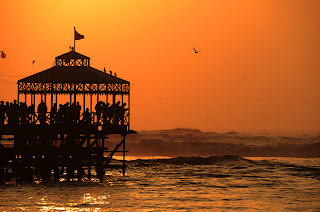 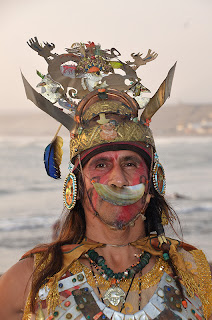 This dude looks a bit plastic.. but he probably remotely resembles some type of old Inca warrior/pimp.

I start a new leg of my journey over the next few days - heading down to Santiago for a bit of snowboarding, before jumping across to the Argentinian side of the Andes for a bit more snow and to watch the All Blacks take on Argentina in La Plata at the end of September. Looking forward to some Chilean red wines and Argentinian steakhouses. Yeuw!