God Save the Queen


Emily and I arrive in London feeling pretty good despite the 24 hour flight from Sydney (non-stop apart from a short stop in Dubai to refuel). We’re staying in the Milestone hotel in Kensington – definitely the nicest joint either of us have ever stayed in. From the moment the top-hatted doorman greets us we’re treated like royalty. The Butler shows us around the hotel, it’s a couple of hundred years old and we get a bit of a history lesson thrown in along the way – pretty cool to find out that the equestrian themed bar used to be a stable for the horses. 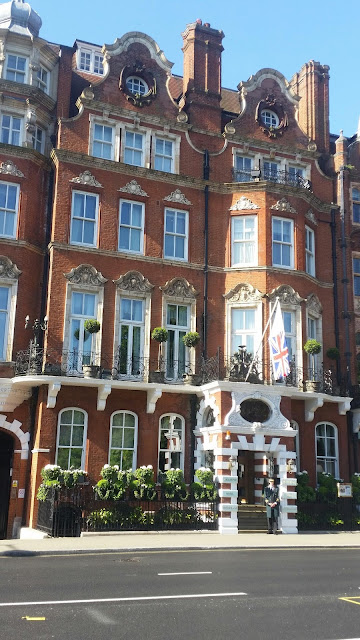 En route to the Natural History Museum (a short walk from the hotel) there happens to be a small Farmer’s Market. There are only a dozen or so stalls but everything looks amazing! We finally settle on a delicious looking golden pastry wild game pie – pheasant, boar and venison. This pie promises so much but fails miserably. Inside is a grey insipid meat cake that looks closer to wild game brain matter rather than meat. We’ve paid a small fortune for it so we smash it anyway. 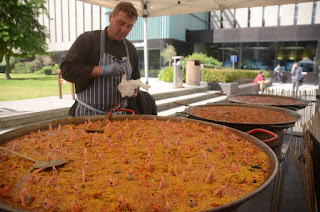 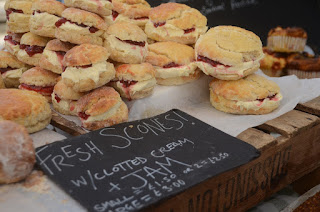 The Natural History museum has free entry – it’s pretty insane – huge dinosaur fossils, original specimens owned by Charles Darwin, dodos, giant stuffed moa (quite ironic that I travel half way around the world to see NZ’s extinct giant birds for the first time!), meteorites, giant deer from Ireland (now extinct but they’re related to the fallow deer – the antlers could span 4 metres!). And rocks. So many rocks. Geology pornfest. Highly recommend checking it out if that’s what you’re into – just avoid the school holidays as there were kids everywhere. 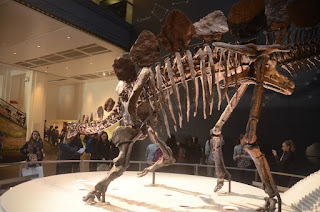 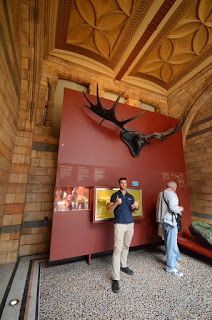 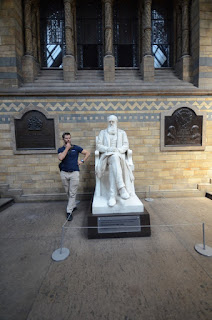 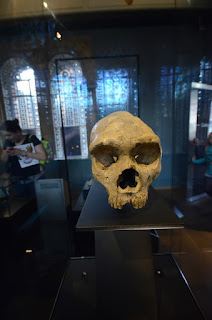 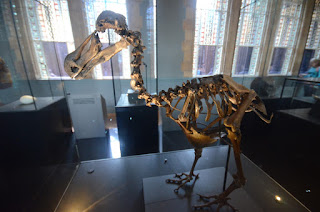 Dead as a dodo 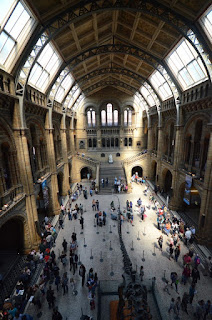 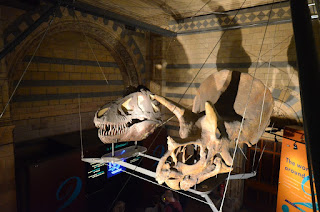 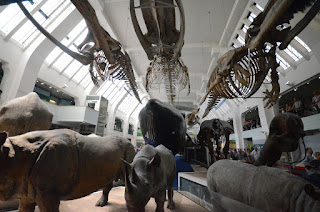 We’re pretty sure we deserve a beer after all of that so jump onto Tripadvisor and find a cool little English pub – we tick the box by ordering a feed of bangers and mash with gravy and a couple of pints. I’ve heard they serve beer warm in England and at least in this case it’s true – it’s not exactly warm but it’s a long way north of our standard 4⁰C. 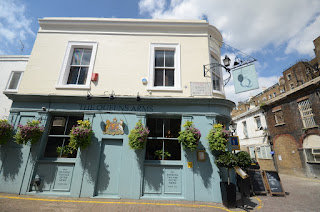 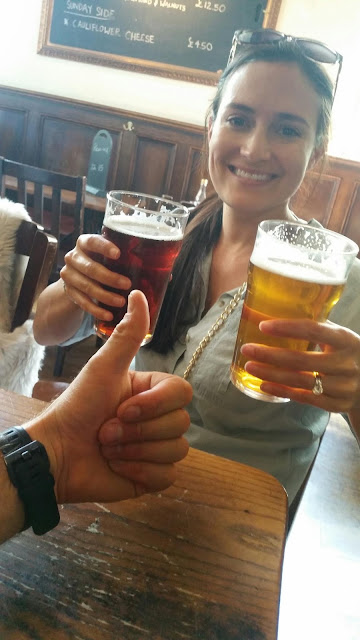 Our afternoon nap accidentally turns into a five hour sleep and we almost miss our booking at Dinner, Heston Blumenthal’s restaurant. We’ve had to book this a couple of months ahead to get the spot and are counting our lucky stars we haven’t missed it! If you’ve seen him on TV you’d know the crazy stuff he cooks up. Dinner is not really that wacky but it is definitely amazing – everything is cooked perfectly and the service is awesome. They even write us a nice note in chocolate at the end of the meal! 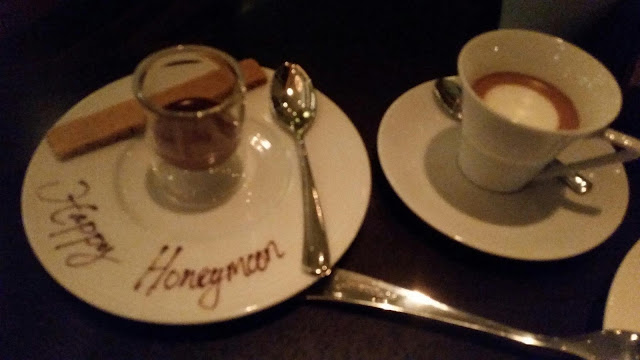 The next day dawns perfectly sunny and still. Standard day for Perth in Autumn but for England in Spring it’s pretty amazing and everyone keeps reminding us how lucky we are. Right next to the hotel are the Kensington gardens and palace (where Prince Charles and Diana lived). It reminds me a lot of Hagley Park in Christchurch. 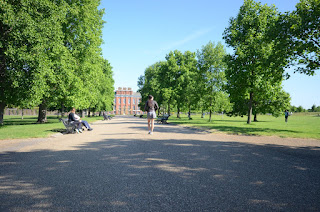 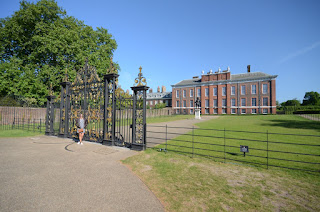 We carry on our walk and head through Hyde Park to Buckingham Palace. We’re expecting to see the ‘changing of the guard’ where the soldiers outside of the palace change shifts and do a bit of a parade. Instead, we’re greeted with a sprawling crowd and media circus. Turns out it’s the day that the Parliament starts or something like that. The Queen is making a rare public appearance and we get to see her in her horse-drawn carriage. We didn’t really see much of her as she barely sits high enough to see out the window but my paparazzi 270mm lens definitely shows it’s her! We also get a token appearance by Prince Charles and Camilla and some others who we have no idea about but since they’re also in carriages are probably pretty famous/important. Far more impressive than the Monarch (to me at least) was the 42 gun salute with half a dozen or so wheel-mounted cannons. 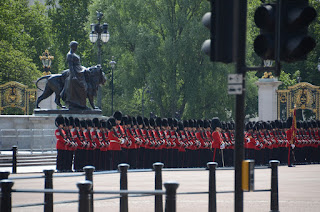 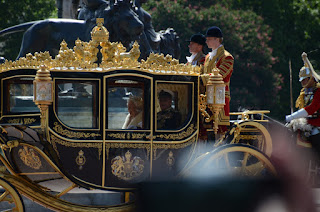 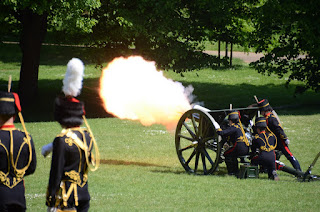 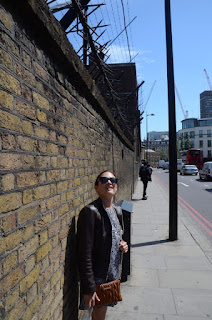 Awesomely brutal Buckingham Palace boundary fence.
If we had them in South Hedland it would solve a few problems! 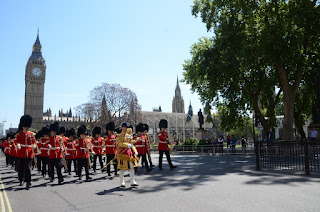 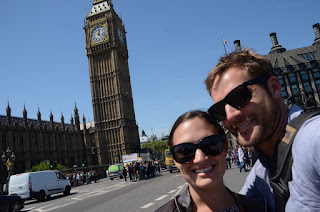 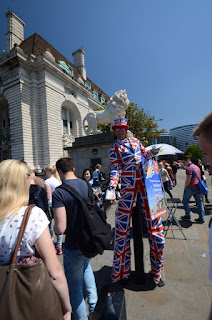 We catch up with Em’s cousin David (who she hasn’t seen since she was five years old when her fam moved to Aussie) – a big night ensues courtesy of two-for-one cocktails. We also see her childhood mate Elliot and his girlfriend Lydia. I’m barely conscious by that stage, blaming it on the jetlag rather than the cocktails! 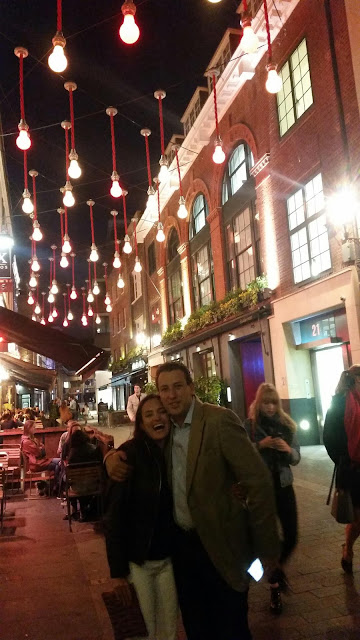 The next night we head to an awesome little coktail bar called Mr Fogg's. It's all themed on the book Around the World in 80 Days. A must read for any traveller. The last thing we feel like are more bloody cocktails so we order wine to get us started. The one cocktail we do order was pretty damned good though. If you go London, it's definitely worth a visit - book ahead though - details at  http://mr-foggs.com/